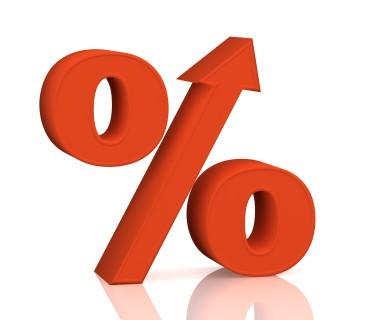 For those that don’t know, FHA loans are the most common government mortgages. In a time when lending standards for conventional loans continue to tighten, they’re a lifesaver for borrowers with less-than-perfect financial backgrounds: credit scores under 700 or without the funds to make a large down payment. Even with these benefits and the improved accessibility offered by FHA loans, there is one major drawback: the two insurance premiums, with one paid upfront and the other monthly.

The costs from insurance premiums, a piece in the Los Angeles Times points out, may be increasing the total amount a borrower pays monthly, so much so that FHA loans bypass their privately-insured counterparts.

The trend, however, is relatively new – with the increase occurring as of April 1 when the FHA decided to raise its fees for the third time in two years. As we previously mentioned, premiums went up by 0.05 percentage points up to 0.1 percent. Another 0.1 percentage increase occurred last year, along with a 1.75 percent increase for the upfront mortgage premium.

As the Los Angeles Times mentions, the FHA’s lower lending standards played a significant role in the housing market recovery, but with lowered funds, their previous fees are no longer sustainable.

So, how do these figures compare with private mortgage insurance (PMI ) loans? For two conventional and government mortgages of the same value, the additional percentage points, accumulating up to and including this month’s, tack on enough extra fees that homeowners with PMI loans end up saving $4,000 over five years. Specifically, PMI requires no upfront premium, and the monthly premium, too, is now lower.

The new standards, as well, do not give homeowners with FHA mortgages the chance to cancel the insurance once the loan reaches 78 percent; in the past, this was an advantageous option for FHA loans. PMI, on the other hand, can be canceled once equity reaches 20 percent.